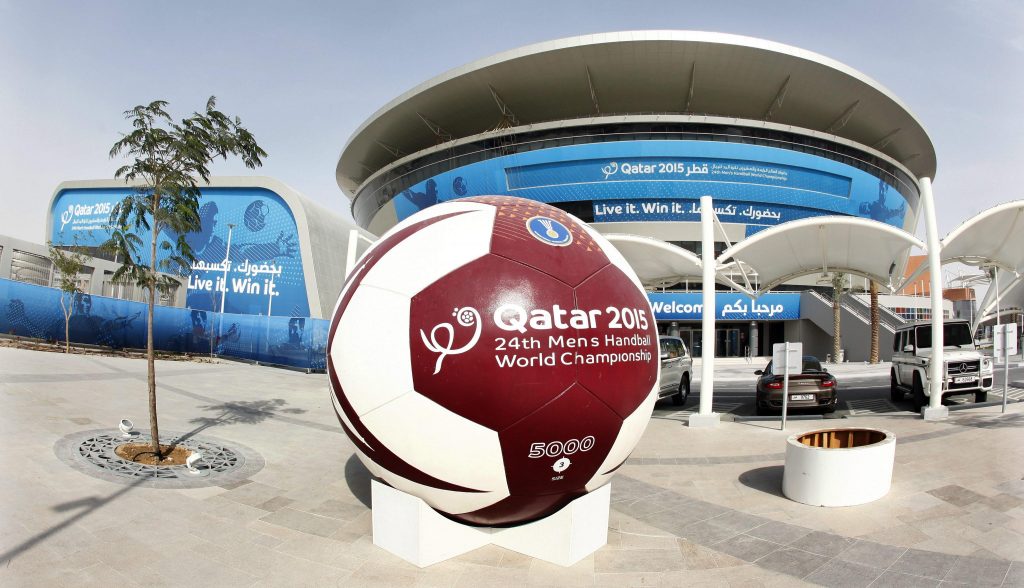 The new hall with a planned capacity of 7,700 seats will be a part of the Al-Sadd Club Sports Complex. It is being designed by James Cubit and Partners.

In terms of design, the dynamic and oval shape of its exterior will give a distinct identity to the new sport facility.

Qatar is set to host the 24th edition of the World Men’s Handball Championship next year. The tournament will be held from 15th of January to 1st of February, 2015 and make Qatar will only the second country in the Middle East to have hosted the event after Egypt in 1999.

The games of the tournament will be played in Doha and in the newly created town of Lusail. Three new venues are being constructed for the tournaments which are the Lusail Multipurpose Hall, Handball Association Complex in Lekhwiya, and Al Sadd Sports Hall in Al-Sadd district. 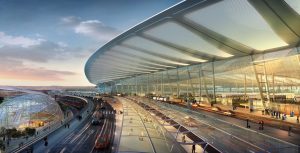 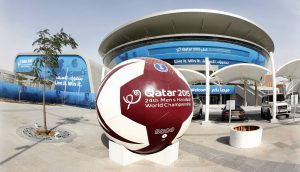